What you should know when filing for divorce

While divorce signals the end of a relationship, it is also the beginning of a tedious legal process. Divorcing couples are often fraught with uncertainty, emotional distress, and financial worries, which can make the process difficult. It also can make it confusing.

Life doesn’t come with a roadmap, and sometimes you find yourself headed in an unexpected direction. Divorce can be like that. Certainly no one marries with the idea that divorce is imminent.

When you file for divorce, you enter a legal system full of terminology and procedures that are foreign to most people. For example, you may not know that certain counties in Texas require mediation before taking a divorce case to trial. Denton, Dallas and Collin are three local counties that require mediation prior to a final trial. Mediation doesn’t have to be court ordered for the parties to participate in an effort to resolve the case without the need for final trial. 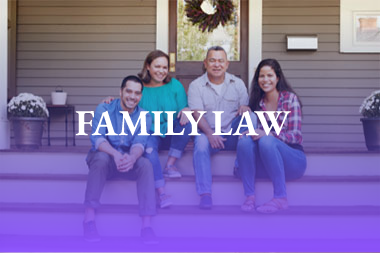 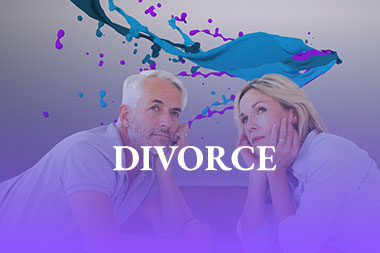 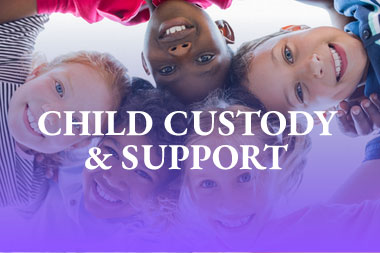 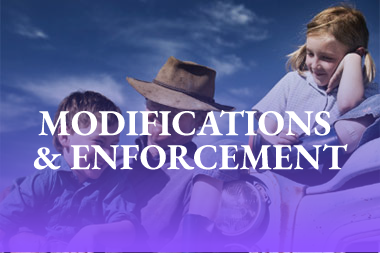 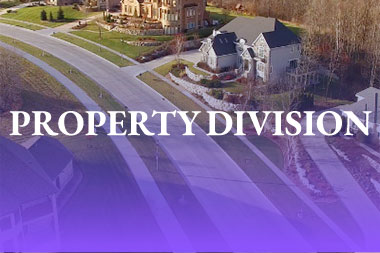 Mediation is a way to resolve conflicts by using a neutral third party, called a mediator. A mediator assists you and your spouse, working to come up with solutions and help you reach agreements. Settling divorce through mediation can be to your advantage. For one thing, it’s less expensive than going to court. In addition, it takes less time. Not only that, resolutions reached through mediation are generally more amicable.

During mediation, it is important to have a lawyer to advise and help you make important decisions. In mediation, parties can be creative and reach solutions that are tailored to their needs. By comparison, when you litigate, your fate lies in the hands of the judge. The decisions a judge makes may not be the ones you and your spouse would make together.

A divorce is considered contested when one or more terms of the divorce is not agreed upon by both parties.

When a spouse files for divorce, it is common to have contested issues. However, when couples can reach agreements among themselves or through the help of their attorneys, they can negotiate a settlement, which will be a written final order signed by the parties and the judge.

In Texas, you can file for divorce on fault-based grounds or no-fault grounds. No-fault grounds are the most common grounds used in divorce. At this point, all U.S. states offer a no-fault divorce option.

In a no-fault divorce, neither spouse blames the other for the end of the marriage. You can file for divorce based on the ground of “insupportability”, which is commonly known as a “no-fault” divorce. In other words, due to arguments or personality conflicts, saving the marriage is unlikely. 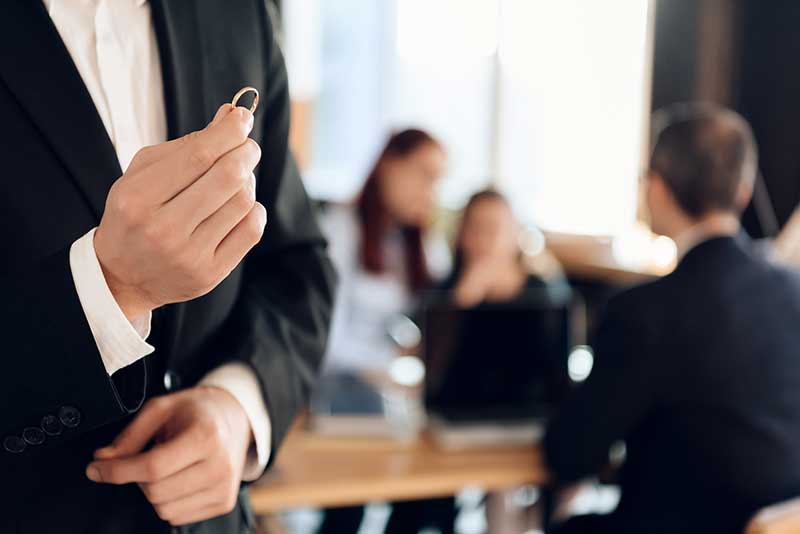 What Our Clients Are Saying

I would highly recommend Lindsey Wilson. During one of the worst years of my life while going through a painful divorce, Lindsey and her associates were extremely helpful. She took the time to understand the details of my divorce and provided not only professional services, but genuine care about what I was going through. Anyone who’s ever been through a divorce has a “story”, and I won’t take up the space to list my mine. lol. I will only say that I am very grateful that Lindsey was my attorney. She has the experience, the knowledge, and the understanding to help you with any of your divorce or family law needs. I hope you don’t need a divorce lawyer, but if you do, call Lindsey. ~ Chancy P.

Making the Transition After Ending a Marriage

Divorce requires a substantial amount of decision-making leading to significant changes in your and your family’s lifestyle. If you have children, we’ll help you make decisions about child custody, support and visitation. We’ll also address property division, whether it be a simple or complex marital estate. We’ll answer questions like : “what property you will keep?” and “what property will your spouse keep?” For example, if you own a house, will you sell it and divide the proceeds? Or will one of you remain in the house until your children are grown? These are all issues that will need to be addressed prior to the conclusion of the case.

How to Get Started

We can help you work out all the details of your divorce. Our firm can be reached at 469.993.6091 or through our online form.

Disclaimer: The invitation to contact our firm does not create an attorney-client relationship. The Law Offices of Lindsey J. Wilson, PLLC respects your privacy online and will not share your name and contact information with a third party without your consent. The use of the Internet or this form for communication with the firm or any individual member of the firm does not establish an attorney-client relationship. Confidential or time-sensitive information should not be sent through the contact form.